Founded in 1828, Peterhouse Boat Club is a fairly modern addition to the oldest college in Cambridge. However, the past 200 years has seen its fair share of history being made by its rowers.

Jesus Green forms the barrier between the chaotic city centre with its academic pressures and our boathouse, a gateway into the pastoral Fens and a much-needed chance to swap mental exertion for the physical kind. The boathouse is busy all day every day, as crews arrive from the early hours of the morning until the last light of the evening for coached outings in 8s, as well as in 4s and sculls. On land, the rhythmic whir of rowing machines tells of the great efforts that teams put into training. We are also fortunate enough to be able to use an indoor tank elsewhere in Cambridge for more technical sessions (as well as to avoid the occasional Cambridge gales).

We take part in a number of races throughout the year. There is of course the Lent and May Bumps, where boats try and catch each other over the course of the river, while being cheered on fervently by hordes of spectators. However there are also fancy dress races, for example, where the costume quality is just as important as the rowing. Anyone of any ability and experience level has the chance to race with our boat club.

As a club, we have a strong team spirit and sense of camaraderie, aided by multiple social events through the year. These range from crew meals before races, to termly black tie, candlelit dinners, where we see alumni from across the years return and mingle with current students and coaches.

Our club is constantly growing in terms of membership and facilities, and we are currently looking forward to the complete renovation of our boat house, thanks to the generous support of alumni, who still hold a special place for Peterhouse Boat Club in their hearts. 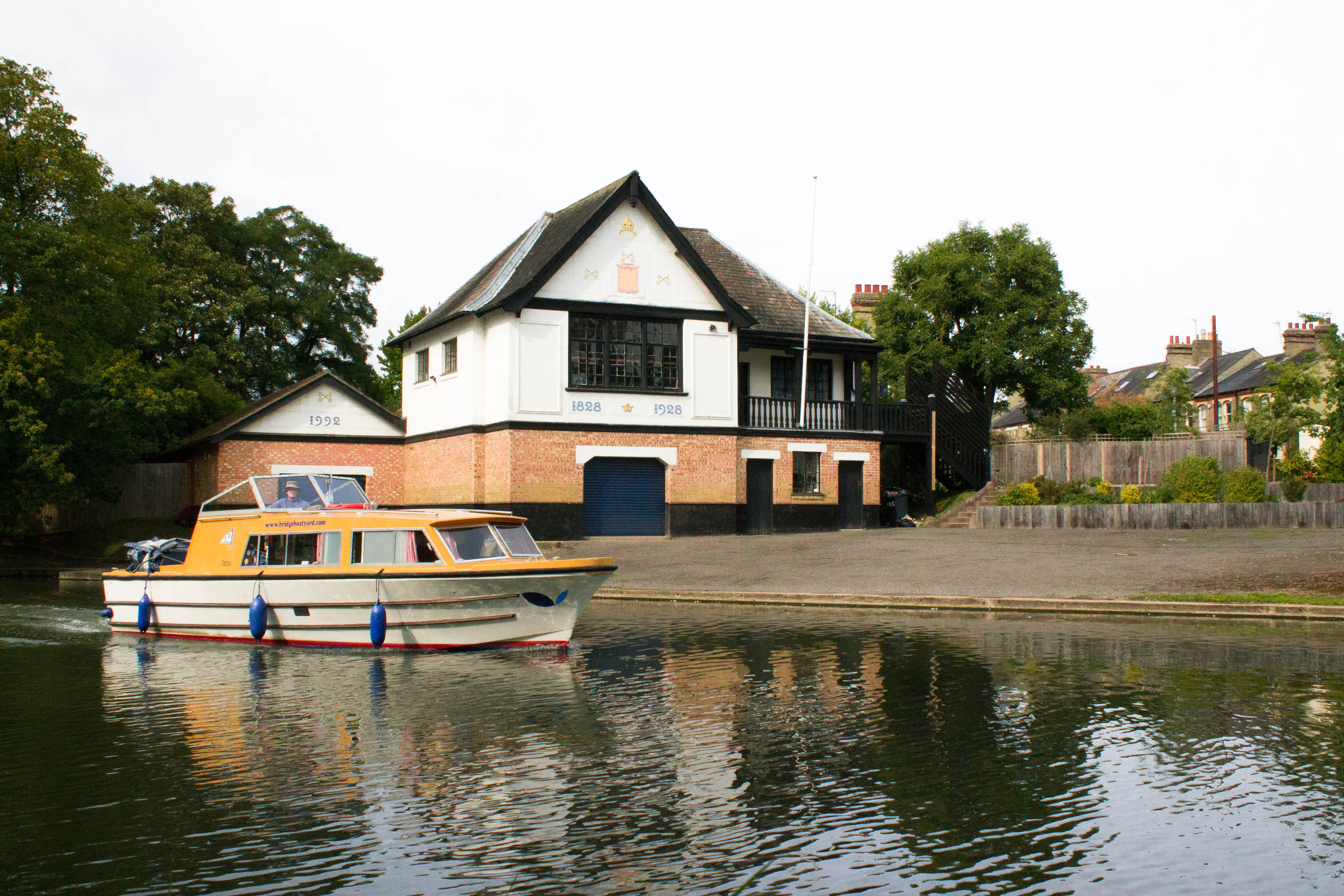 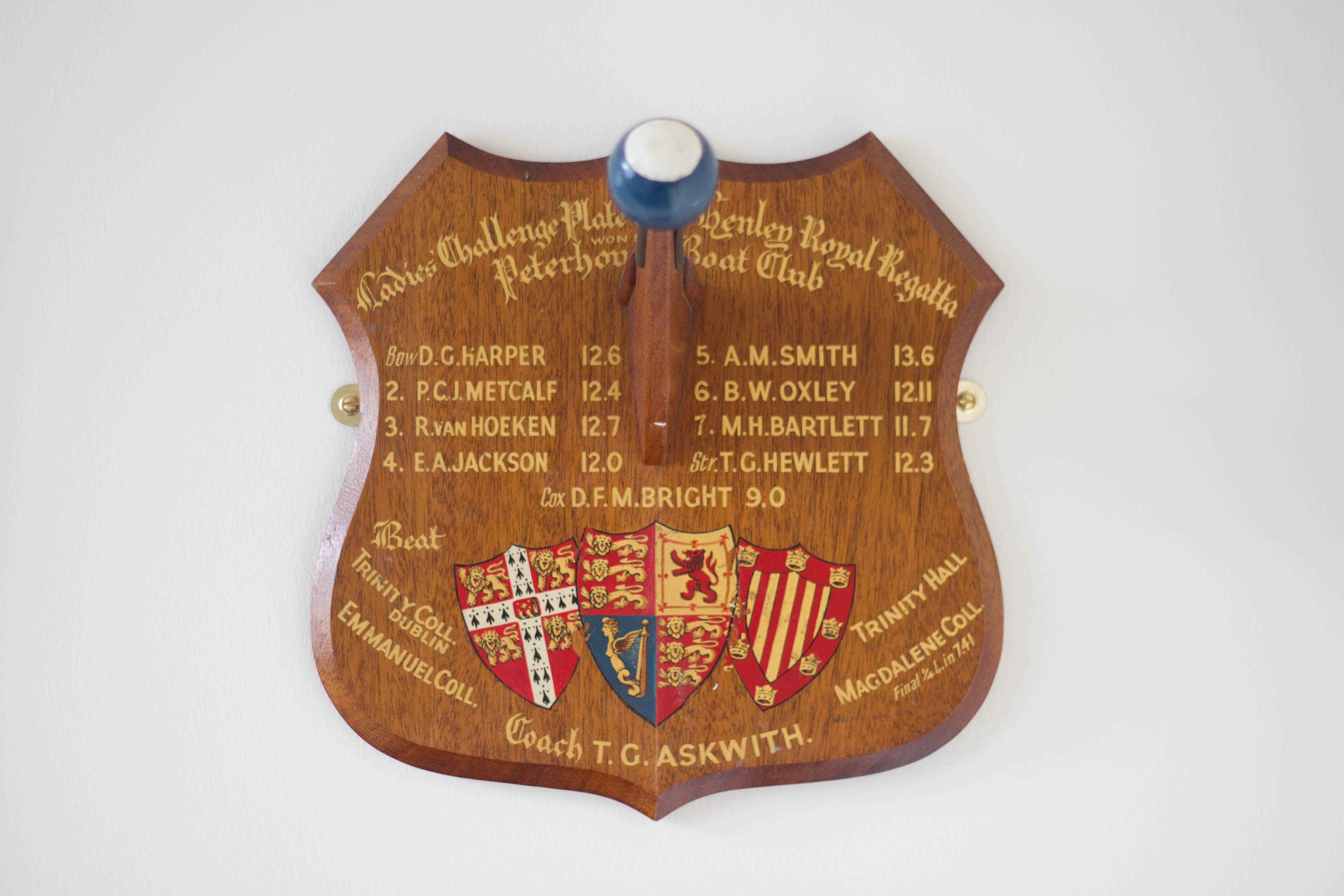 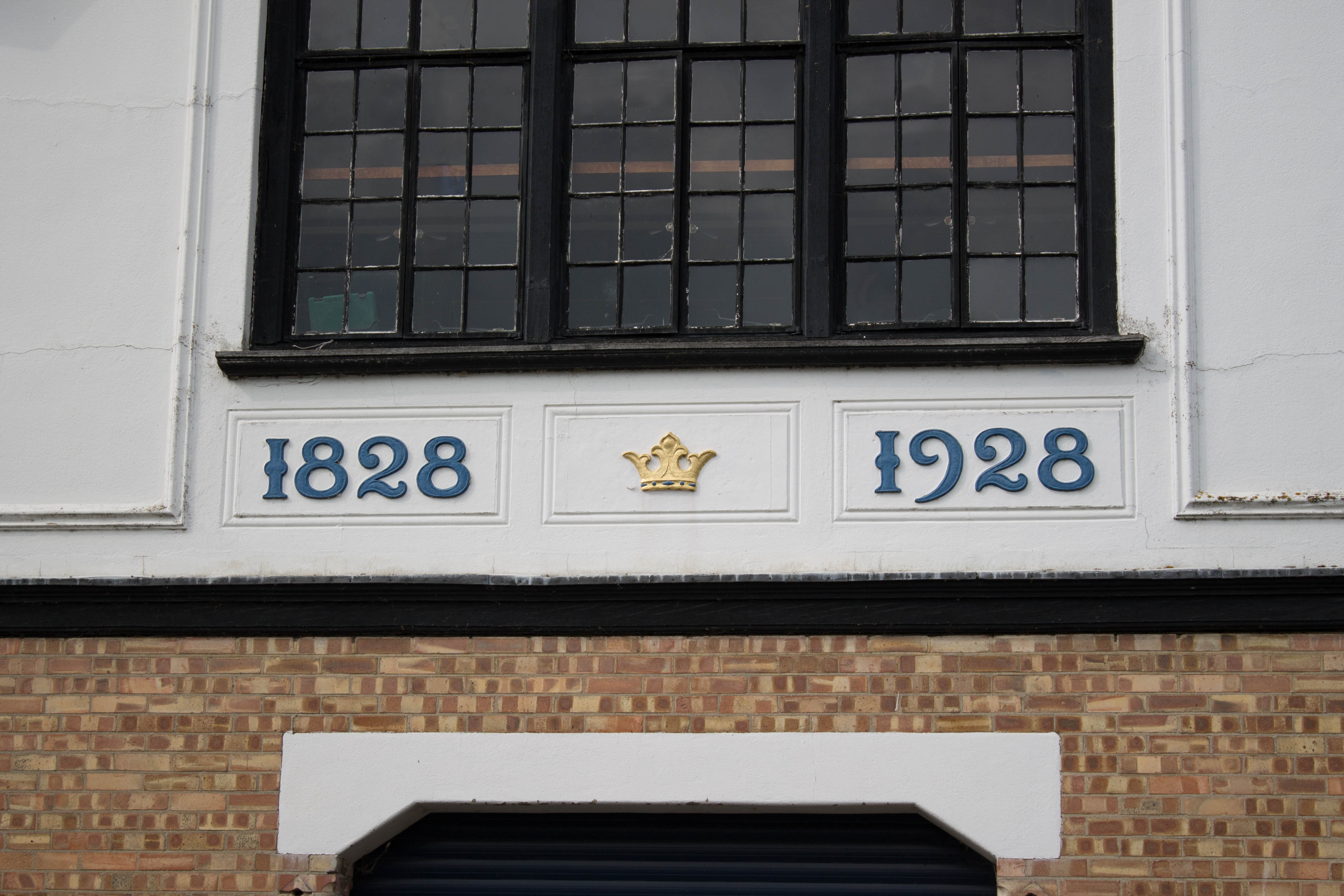 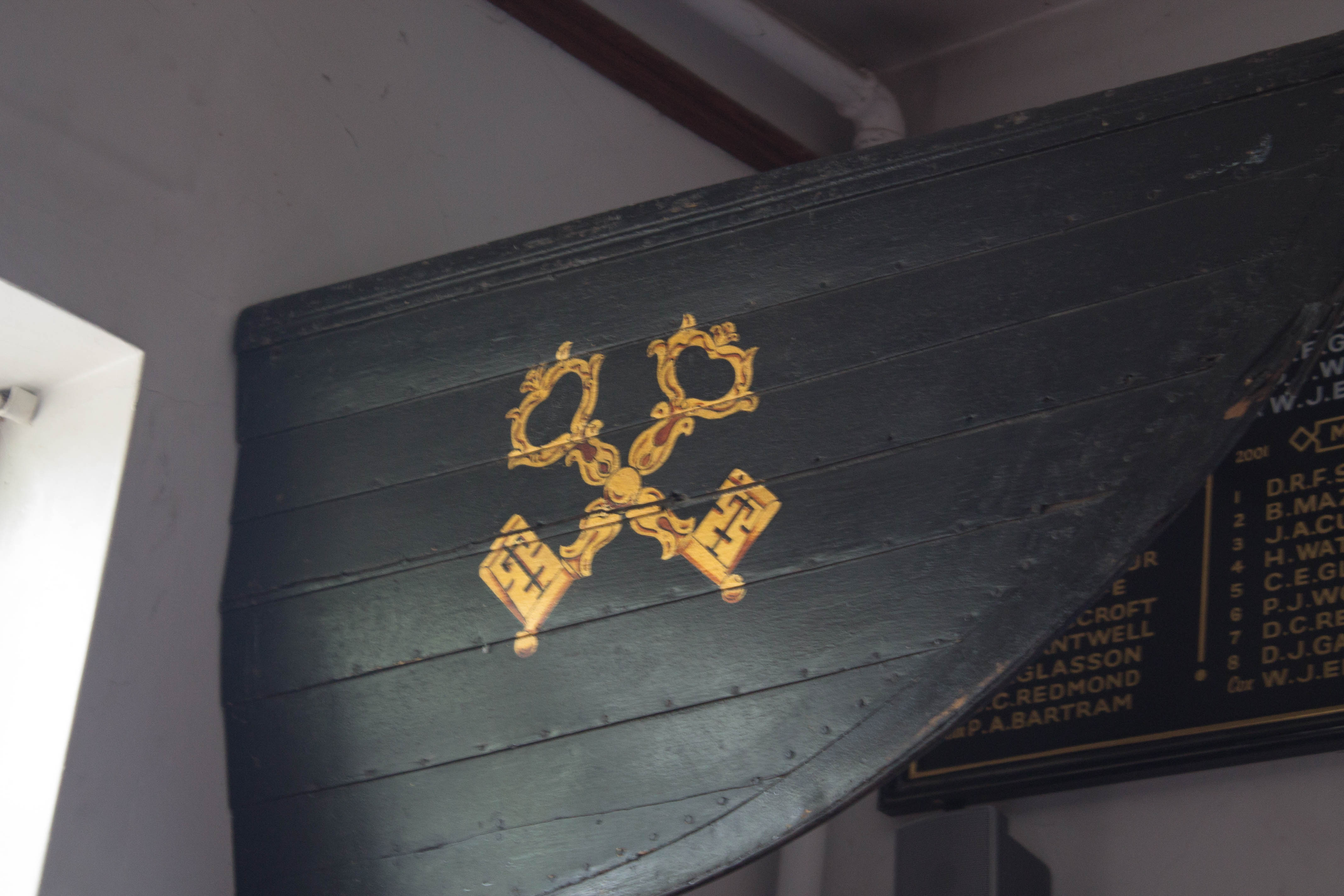 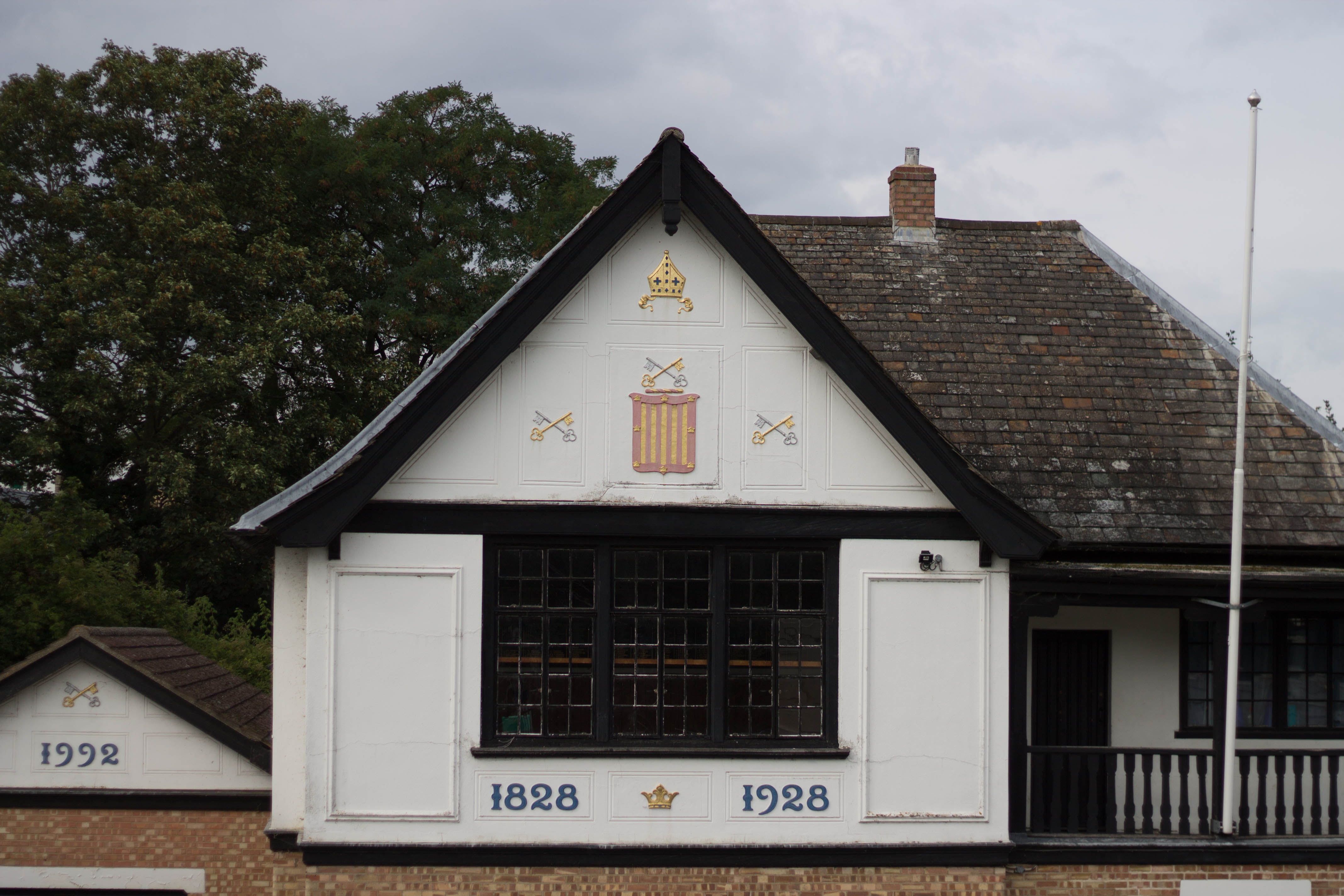